Working with the Werribee Centrals Sports & Youth Club and the City of Wyndham, an Albanese Labor Government would deliver the full redevelopment plan that the club have developed.

The project will see the old changeroom amenities within the facility, which have passed their use by date, and don’t meet the needs of both women’s and men’s teams, demolished and new modern changerooms, umpires’ rooms, medical, store and committee meeting facilities constructed.

This important investment will bring the facility in line with other Australian rules and cricket facilities across the electorate of Lalor.

Labor’s commitment also means the redevelopment will now include a secondary story to the complex with community and social spaces and kitchen and toilet amenities for community use. 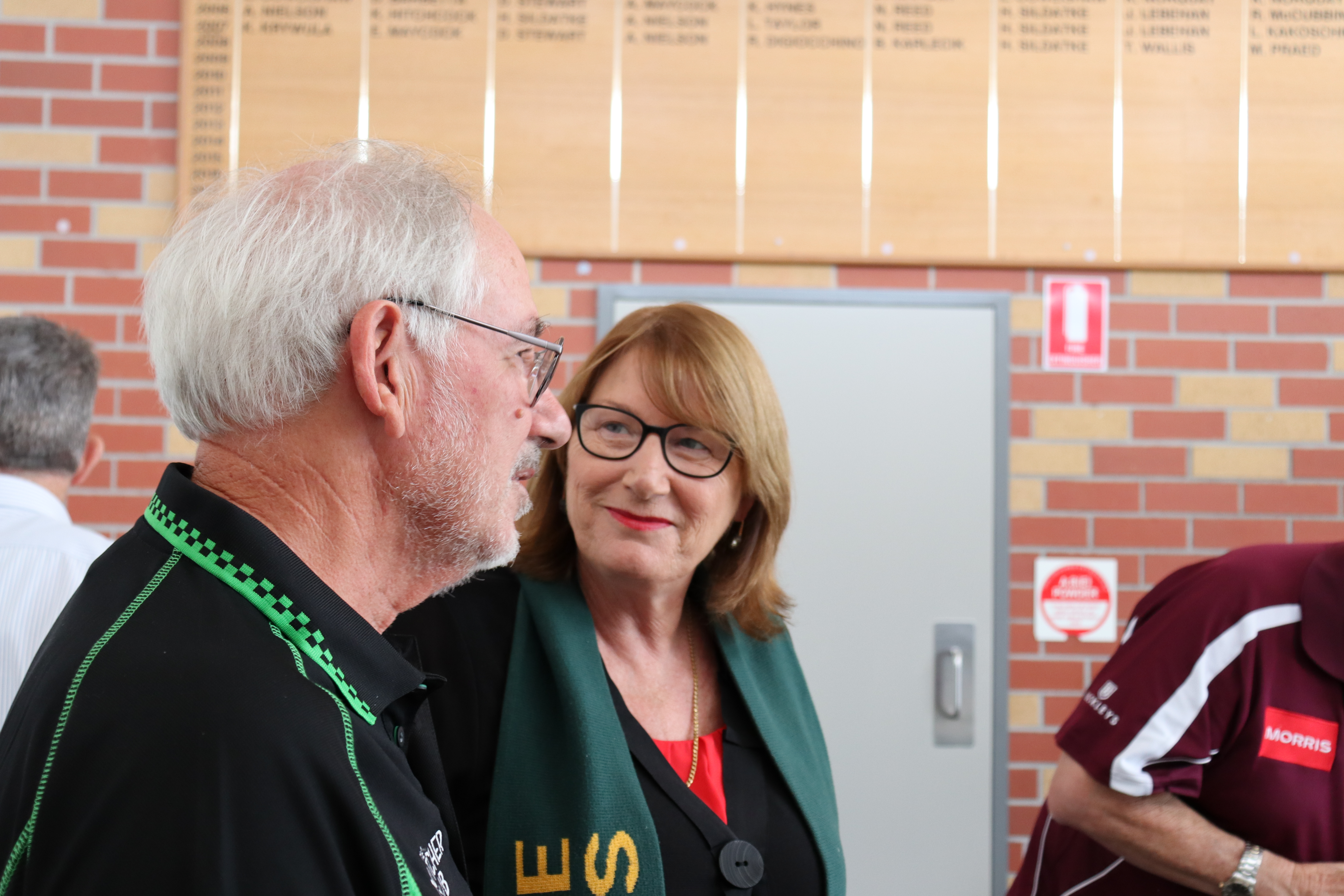 “For the past eight long years, our community has been neglected by Scott Morrison and the Liberals. In a stark contrast, Anthony Albanese and Labor will invest in our community and deliver a better future for Lalor.”

“This has been eight years in the making and will give the general and sporting community of Werribee a great facility to meet their ongoing needs,” Mr Kopelke said.

“This announcement of funding means the difference between having the new facilities built in the immediate future and bringing them into the 21st century or being delayed due to funding constraints with our club contribution.”

Only Joanne Ryan and an Albanese Labor Government will deliver A Better Future for Lalor.