I want congratulate the Little River Historical Society for their successful grant for the Centenary of ANZAC.

Little River Historical Society President Les Sanderson and the team put together a strong application which has broad community support.

This grant of over $50,000 will be used to build a memorial to two First World War local nurses, Sister Catherine (Kit) McNaughton and Sister Sarah (Sadie) McIntosh.

They were cousins, both born and raised in Little River. The memorial is to honour their role and the contribution made by local serving women during the Great War. It will be unveiled to coincide with the centenary of the departure of Sister McNaughton from Station Pier in Port Melbourne to her war time duties on 17 July 1915.

Kit McNaughton's service was mentioned in dispatches by Winston Churchill. After the war, she was awarded the Royal Red Cross First Class, a British award presented by the then Prince of Wales—who became King Edward VII—on his visit to Australia in 1920.

Kit McNaughton's story will also be shared with the broader Australian public this year through Screen Australia's The Other Anzacs, and the ABC documentary series, The War That Made Us. Both are due to be screened soon. 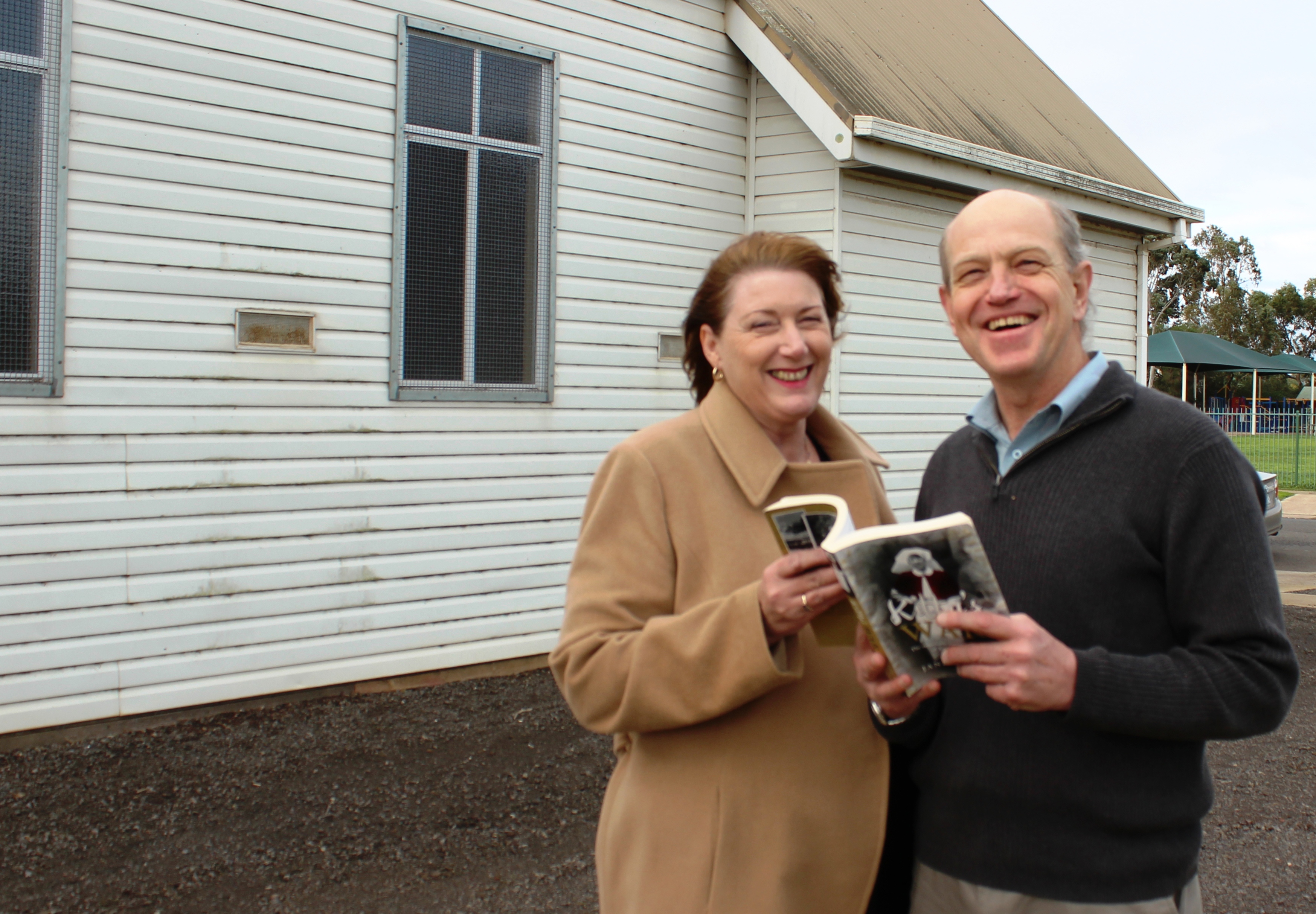 On behalf of my community, I would like to thank Dr Janet Butler for her curiosity about the nurses from our region and her pursuit of family history for her research.

Through that research, she found the diaries kept by Kit during her war service and wrote Kitty's War: The Remarkable Wartime Experiences of Kit McNaughton, published in 2013.

Janet was awarded the New South Wales Premier's History Award for 2013 for this work.

From the diaries of Kit McNaughton, Janet traced many of the nurses who served with her and heard their stories. Through letters and diaries and stories, Janet was able to trace not just their service but their relationships and their lives after the war. Janet's work has informed the ABC documentary. I also acknowledge the work of Clare Wright, our most recent recipient of the Stella Award, for her work on the documentary.

I would also like to thank the independent panel members in Lalor who have assessed and made recommendations from the community: the Honourable Tim Pallas State member for Tarneit; Ms Margaret Campbell, a respected local historian and author; and Ms Judith Gilbert, a long time history teacher and now secretary of the B24 Liberator restoration in Werribee.

I look forward to Kit and Sadie having a permanent memorial in the town they grew up in, and in the region they returned to, where Kit married and raised her family. I would also note that Kit McNaughton is my grandmother.